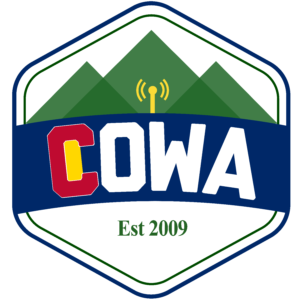 After almost two years of consideration (Mobilitie & BDAC), on Wednesday, September 26th, the FCC approved a Declaratory Ruling and 3rd Report and Order regarding acceleration of wireless infrastructure deployment […]

This article is one of many that explain very simply that a site acquisition and permitting logistics problem threatens the small cell revolution. A more sophisticated (big picture) approach needs […]

BELLEVUE, Wash. & OVERLAND PARK, Kan.–(BUSINESS WIRE)–T-Mobile US (NASDAQ: TMUS) and Sprint Corporation (NYSE: S) today announced they have entered into a definitive agreement to merge in an all-stock transaction at a […]